The incidence of obesity is increasing at an alarming rate and this epidemic has also reached the pregnant population of developed countries. Today, obesity is, by far, the greatest challenge of obstetricians. The challenge for clinicians within the obstetric field is three-fold; first, obesity is associated with a number of obstetric risks that may have fatal or long-term consequences for both mother and offspring such as preeclampsia, preterm birth, intrauterine death, and congenital malformations. Secondly, while the risk of having an obstetric or perinatal complication due to obesity is as high as 30%, the majority of obese women will have uncomplicated, normal pregnancies and deliveries. Hence, maternity health care needs to improve the risk assessment of obese women in order to identify those in need of surveillance and intervention.

My project is devoted to identifying biomarkers that would aid in identifying the obese women at greatest risk. 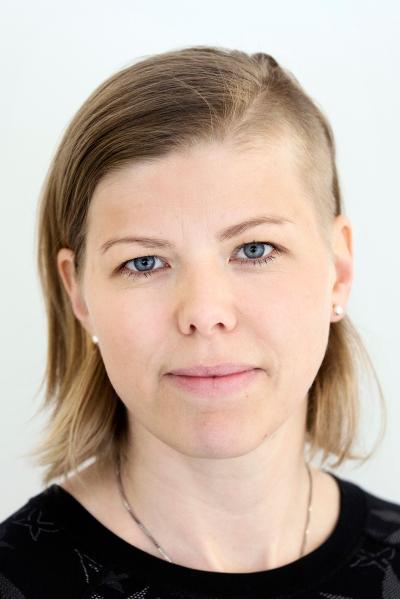