The long-term aim of my research is to understand how endothelial cells lining blood and lymphatic vessels communicate with the tissue environment to co-ordinate morphogenesis and functional specialisation of the vasculature. Most of our research has focused on the lymphatic vasculature that was traditionally considered a passive drainage system for removal of excess of tissue fluid but has recently been shown to play an active role in many important processes and common diseases such as autoimmune disease and cancer. We also investigate how the regulators of developmental (lymph) angiogenesis impact on genetic human diseases such as lymphoedema and vascular malformations.

More information about our research is found here. 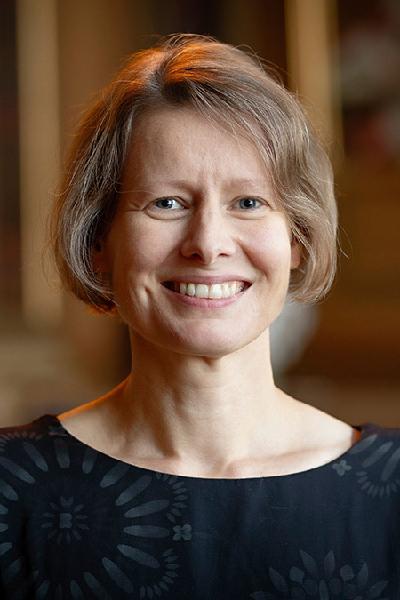