Masaki Hayashi received his B.S., M.S. and Dr. Eng. in electronics engineering from Tokyo Institute of Technology in 1980, 1983 and 1999 respectively. He had worked at NHK Science and Technology Research Laboratories from 1986 to 2006. He was also a guest associate professor at Tokyo Institute of Technology from 2000 to 2003. After the career as a director and a research fellow, he is now an associate professor of Uppsala University, Campus Gotland in Sweden and a technical adviser of Astrodesign, Inc. His research interest is 1) 4K/8K Ultra-High-Resolution Realtime CG Applied to Virtual Museum, 2) Automatic Animation Generation based on T2V (Text-To-Vision) and TVML (TV program Making Language) technology. He is expertized in CG, image processing, signal processing, image compositing system and virtual studio.
My profile: http://hayashimasaki.net/profile/index-e.html
My private HP: http://hayashimasaki.net/eng/index.html 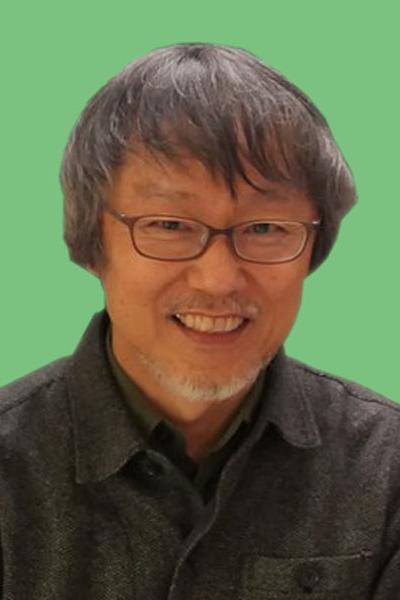