Since September 2020, I am a postdoctoral researcher at Uppsala University and the Swedish Collegium for Advanced Study. My research interests are:

I grew up near Perpignan, in Southern France. I got a B.Sc. in physics from Aix-Marseille Université. After that I moved to Paris, to study astronomy and space-engineering at Observatoire de Paris and got my master degree there. I then worked a few months at the European Space agency technical centre in Noordwijk (Netherlands) to test and validate the Exomars 2016 descent camera. Finally to Uppsala did I move, and completed a PhD in astronomy at Uppsala university between 2013 and 2020 with a 1-year studentship at the European Southern Observatory in Garching (Germany).

I am now a Thunberg Fellow at Uppsala University and the Swedish collegium for advanced study. 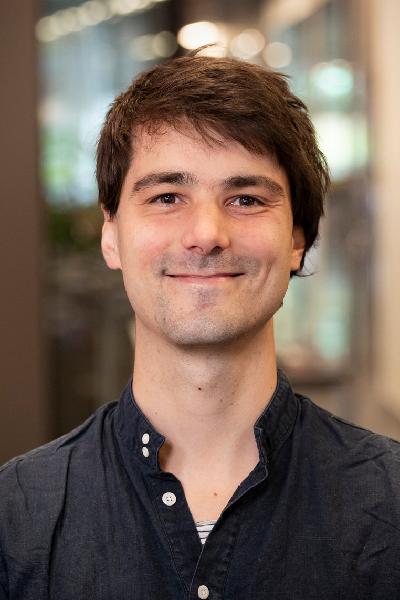