Head of Department of Earth Sciences

Member of BOREAS editorial board.

Ian graduated from Loughborough University of Technology (England) in 1984 with a BSc in Geography and Ecology. Between 1985 and 1989 he worked as a Research Associate in the Department of Geophysics at Edinburgh University (Scotland). He completed his PhD in Quaternary Geology at Lund University, Sweden in 1995 and spent a postdoctoral year at the Geological Survey of Finland (Espoo), returning to Lund in 1997. He became professor in Quaternary geology in 2008. He moved to Uppsala University in 2012 and is director of the research program 'Natural Resources and Sustainable Development'. 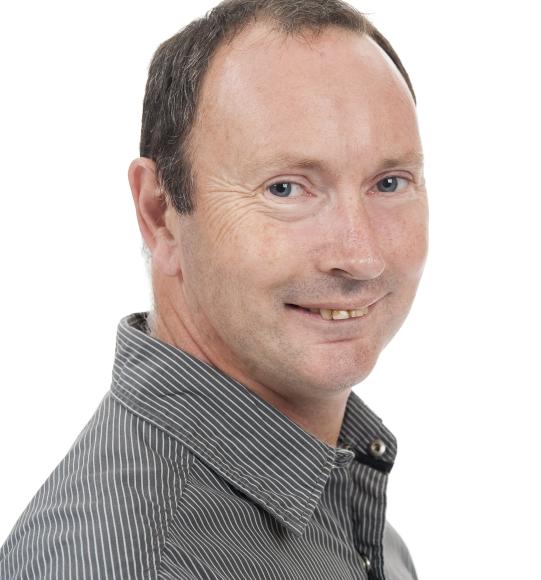