I received my Master of Natural Sciences from the University of Birmingham (UK), in 2002, where I remained to complete a PhD in Theoretical Organic Chemistry under the supervision of Dr. John Wilkie (awarded 2005). Subsequently, I was a postdoctoral researcher in the labs of Stefan Boresch at the University of Vienna (2005-2007) and Arieh Warshel at the University of Southern California (2007-2009, Research Associate at the University of Southern California in 2010), as well as a Researcher with Fahmi Himo at Stockholm University (2010). I joined the faculty of Uppsala University in 2011, where I am currently a Full Professor of Biochemistry, a Fellow of the Royal Society of Chemistry, and a Wallenberg Academy Fellow. I was also the recipient of an ERC Starting Independent Researcher Grant (2012-2017) and the Chair of the Young Academy of Europe (YAE) in 2014-2015. My non-scientific interests include languages (fluent in 5), amateur photography and playing the piano.

The goal of my research team is to use advanced computational tools to understand the chemical basis for structure-function-dynamics relationships in (bio)molecular systems. Our ongoing projects include understanding ligand-gated conformational changes in enzyme catalysis, the physicochemical drivers for protein evolution, enzyme design, as well as GTPase regulation, protein-DNA recognition and the dynamical behavior and aggregation of short disordered peptides. For further information, please see our full publication list. 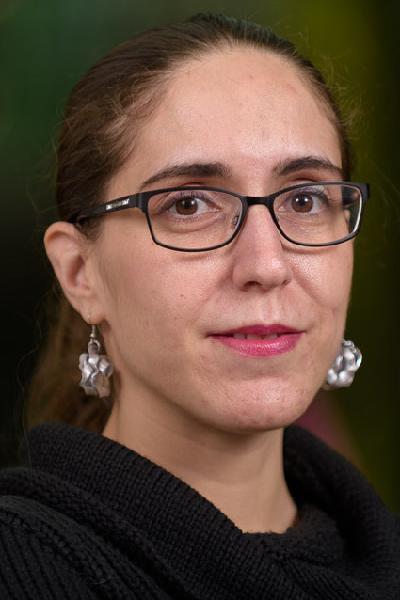