Don currently lectures at the Uppsala Game Design Department in the areas of game development project management and game design.

As an entrepreneur, he has started, consulted, and worked with several companies in China, The Americas, and Europe focused on gaming including but not limited to: large-scale simulations, government projects, commercial projects, and commercial entertainment games with established licenses, brands, and partners.

Don has been a speaker at several top international events including GDC, China Joy, and E3.

Don Geyer was Program Director for the University of Gotland Game Department from 2005 – 2010 which included three separate educational programs. Over five years he developed the program from 120 to over 500 students and 35 staff members.

He created, founded, and was event producer for the Gotland Game Awards from 2007 - 2010 a game contest focusing on student and independent games with alternative success criteria. http://www.gotlandgameawards.se/gga10/

Don was the founder and Project Leader for the JADE project from 2006 - 2008 which helped support female game students to create their own game companies and provide extra support for them to enter into game educations, game research, and the game industry as a whole. 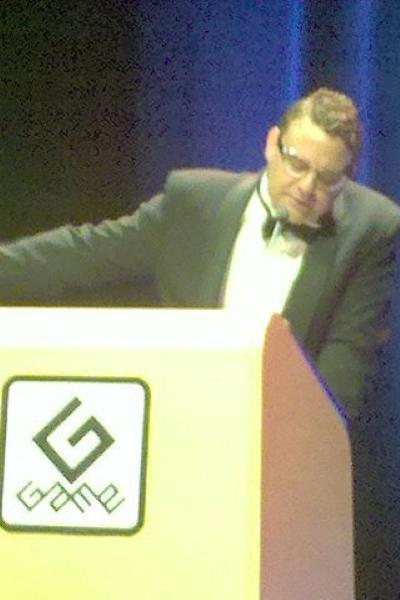