The subject of my doctoral thesis is evidentiality in written and spoken Tajik of Dushanbe, Tajikistan.

Topics of interest and research:

By ’evidentiality’ is meant the linguistical expression of how a speaker has obtained knowledge about a particular event. These information sources can be, but are not limited to, eye-witnessing, hearing, reporting and inferring. In most languages, this ’source of information’ can be expressed either by lexical means or verb semantics, but in some languages evidentiality is a grammatical category in its own right, i.e. by using different verbal forms one expresses the source of information. Turkish is a case in point. It has two complementary verb forms for denoting direct (witnessed) and indirect (non-witnessed) evidentials. For example, there are two different ways of saying 'He came': 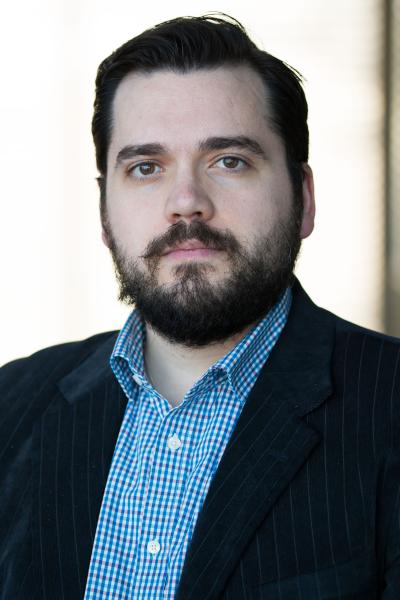