I use computational tools to study the evolution of genes and genomes. I am interested in understanding the forces that drive evolutionary change and generate biological diversity.

Our research focuses on understanding the forces that shape genetic variation within populations and between species. We use computational analysis of large-scale genomic datasets and next-generation sequence data to answer basic biological questions. Our research has two related major themes:

The honeybee Apis mellifera is vital for agricultural production through its role in plant pollination and plays an important role in the ecosystem. However, it is threatened by several factors, including pathogens, biological invasions, climate change and pollution. We are surveying genetic variation across the entire genome in these populations using next-generation sequencing in order to identify the molecular basis of traits under selection for adaptation to different environments. The goal of these studies is to understand how species adapt to their local habitat. Some recent projects involve the genetic basis of adaptation to high altitude, the influence of natural selection during the invasion of Africanised "killer" bees in the Americas and the genes governing a social parasitic lifestyle among Cape bees from South Africa.

We are also analysing the genetic response of bees to climate change. Recent research indicates that populations of bumble bees living at high altitudes have undergone phenotypic changes that affect which flowers they can pollinate, likely in response to global climate change. We are attempting to understand the processes driving these changes and the genes involved using genome sequencing and genome-wide association studies. In addition to understanding fundamental evolutionary processes, this research may enable us to predict the effects of future climatic change on biodiversity.

Despite decades of intense theoretical and experimental research, the evolutionary forces that maintain sex and recombination are not well understood. Intriguingly, social insects such as honeybees have the highest recombination rates measured in any animal, although the evolutionary significance of this is unknown. Due to its haplodiploid system, small genome (~250 Mb) and extreme rates of crossing over, the honeybee Apis mellifera is a highly tractable model organism for direct mapping of recombination events using whole genome sequencing. We are using this system to uncover the genetic and environmental factors that control recombination rate. Our results are relevant for understanding the evolution of sex, the evolution of eusociality and the sources of genome instability in disease.

The group is funded by Vetenskapsrådet, Formas, Carl Tryggers Stiftelse, and SciLifeLab. 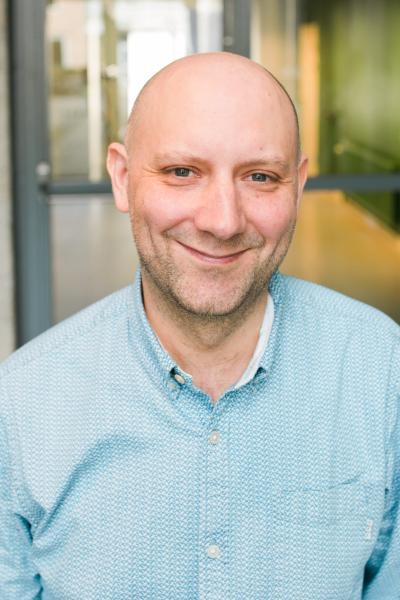