I am an anthropologist specialized in contemporary Egypt. My research interests include the politics of emotions and affect, masculinity, temporality, sports, the ‘project form’ and authoritarian statecraft. My current research – Egypt as a Project: Dreamwork and Masculinity in a Projectified Society – is funded by Riksbankens Jubileumsfond.

Carl Rommel is a Researcher, whose research focused on contemporary Egypt. His research interests include the politics of emotions and affect, masculinity, temporality, sports, the ‘project form’ and authoritarian statecraft.

Rommel completed dual degrees in Sociotechnical Engineering and the History of Science and Ideas at Uppsala University between 2001 and 2007. After a period of Arabic studies and freelance journalism in Cairo, he moved on to SOAS, University of London, where he earned an MA in Migration and Diaspora Studies (2009) and PhD in Social Anthropology (2015). Based on twenty months of ethnographic fieldwork in Cairo between 2011 and 2013, his doctoral dissertation traces transformations within the emotional politics of Egyptian football before and after the 2011 Revolution. The thesis has been redeveloped into a handful of journal articles and his first ethnographic monograph, Egypt’s Football Revolution: Emotion, Masculinity, and Uneasy Politics (University of Texas Press, 2021).

Rommel’s current research – Egypt as a Project: Dreamwork and Masculinity in a Projectified Society – is funded by Riksbankens Jubileumsfond. It explores social and political implications of Egyptian dreams of projects. As in most parts of the world, projects have become the default route to envision and actualize brighter futures in Egypt. Men from most social classes devise small-scale business projects for profit making and social improvement. The military-backed regime undertakes spectacular mega projects to showcase its grandeur and national-development ambitions.

The research analyses project dreams as a pivot of contemporary economy, society and statecraft. How does the proliferation of projects shape, and limit, visions for personal and national futures? What activities and subjectivities does ‘projectification’ encourage, preclude and heroize?

´The project is based on ethnographic fieldwork with lower-middle class men in Cairo, who contrive, finance, and launch small business projects. It also examines a few futuristic mega projects through analysis of public conversations, media and press archives. Studying Egyptian projects as projects provides an empirical entry point for analyzing what I call ‘project dreamwork’: a combination of imagination and labour, conditioned by material circumstances, legal codes, culturally specific notions of value and gender, and the project’s specific organizational form. The study will shed light on the predicaments and promises of the projectified economy and society and on a particular masculinity – the Projector – who is emblematic of the contemporary Global South. 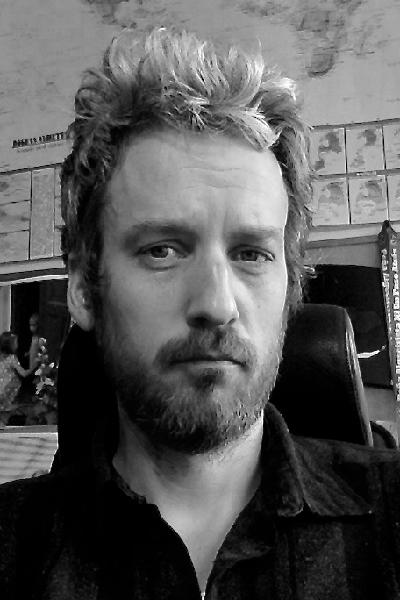