Klas Hjort is Professor and Head of the Microsystems Technology (MST) program at Uppsala University.

Hjort is experienced in advanced microengineering. Previously, his focus was telecom applications, using optical and radio-frequency MEMS. Recently, he has focused on heterogeneous microsystems on glass, ceramics, stainless steel, flexible foils and elastomers; for biomedical and life science and applications in high temperatures and/or high pressures. Providing microsystems to his partners, he has been leading national and European projects on wireless sensor and actuator networks, using his digital rigid-stretch printed circuit board technology.

Today, he is co-ordinating the Horizon 2020 projects SINTEC, which is developing digital printed circuit board technology for soft and stretchable smart patches with electrophysiological sensors and intra body communication, and SOMIRO, which forward state-of-the-art in several fields and integrate all in a swimming soft microrobot that is autonomous with only energy from the sun light. In addition, he is PI for the SSF project Touch, where novel haptics with backscatter communication, energy harvesting and fluid mechanics enable a natural feeling of touch, using interaction design based on soma aestetic theory.

He has published more than 300 scientific papers and is the holder of several patents. He was recipient of the Finnish Distinguished Professorship Program in 2010. As a member of MEMSWAVE, he was awarded as one of the finalists for the Descartes Prize 2002 of the Commission of the European Union. 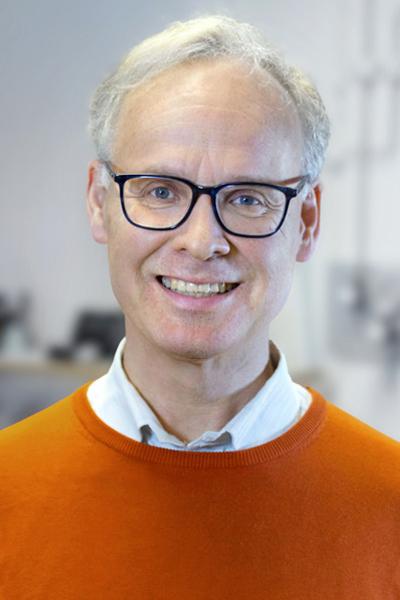