For three decades, one of my main interests has been decision-making in science, business and politics in relation to personal networks. I have studied the relationship between economic rationality and personal networks, from what might be termed an anthropological approach, thus developing economic anthropology in a historic setting. My research has resulted in the development of certain theoretical standpoints regarding the concept of networks as a foundation for historical explanation. I have written extensively regarding both negative and positive affects of personal networks, on a societal as well as organisational and individual level.

During the last fifteen years, my interest has turned more towards the history and sociology of social science, especially economic history and economics, and towards the driving forces and consequences of changes in research policy. This has resulted in 1. an attempt to combine the traditional analytic focus of economic history on work with perspectives from the sociology of science and professions theory. I have published one volume on the professional identity and work of junior faculty: Vetenskap som arbete. Normer och arbetsorganisation i den kommodifierade vetenskapen (Gidlunds 2012) 2. an intensified focus on the historiography of economic sciences, in order both to understand their role in relation to the development of NPM and the academic capitalism, and to understand the relationship of present-day economic history to these developments and its evolution as a discipline . I have published a monograph on the history of economic history in Sweden 1920—1920: Industrisamhällets förkunnare. Eli Heckscher, Arthur Montgomery, Bertil Boëthius och svensk ekonomisk historia 1920-1950 (Gidlunds 2011) . A biography of the Swedish economist Eli F. Heckscher will be published 2020-2021.

The overarching aim of my scientific work onwards is on the institution of the economic history of the university. Two projects have been launched: Markets for scientific publication and Housing the Academy.

2017 Housing the academy. Building, location and the development of research and teaching at Swedish universities 1975-2015. (Handelsbankens forskningsstiftelser)

2004 Professions, power and the definition of science: the development of Swedish universities 1990-2005 (Torsten and Ragnar Söderbergs stiftelser through the Royal Academy of Science).

2000 Social networks and economic development. Entrepreneurial networks and their influence on patterns of innovation and stagnation in Swedish business 1870-1985 (Tore Browaldhs stiftelse).

2000 Institutional and political conditions for the development of coastal fishing in the Nordic countries (MISTRA).

1999 A comparative history of ideas on safety in road traffic and railway traffic in Sweden 1900—1970 (Banverket and the Swedish Road Administration).

1999 The effects of public subsidies on the level of segregation of the labour market in Dalarna 1994—1998 (County Council of Dalarna).

I have taught both in history and economic history, on the STS Programme, on the Bachelor's Programme in Historical Sciences and on the Master Programme in Social Sciences. I have supervised four doctoral students to the completion of their dissertations, and I am currently supervising two. 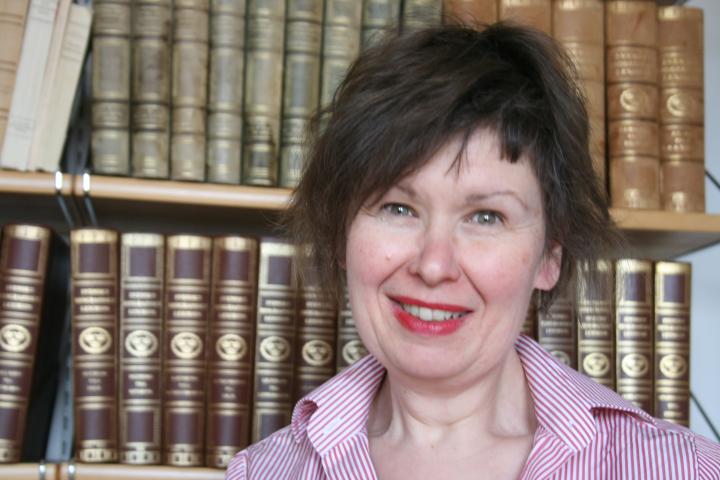