Helena Grennberg, born in 1966, is professor of Organic Chemistry at Uppsala University, Sweden. She got her BSc in 1988 and her PhD in 1992, all from Uppsala. After a post-doc in Paris with professor Daniel Mansuy and Dr Isabelle Artaud, she got a permanent position as assistant senior teacher at the Department of Chemistry, Uppsala University in 1994. She became “docent” and senior lecturer in 1996 and was promoted to a professorship in 2005.

Her main teaching areas are organic chemistry (all levels including graduate) and environmental/sustainable chemistry. Research interests include organic synthesis, catalysis, supramolecular chemistry and the chemistry of fullerenes, carbon nanotubes and graphene. She has evaluated research and research proposals for several national research councils and for ERC, for which she served as Panel Chair in the 2017 CoG call. Moreover, she has experience from several commissions of trust within Uppsala University as well as within the Swedish Chemical Society and EuCheMS. Outside of the academic environment, orienteering is a major interest. 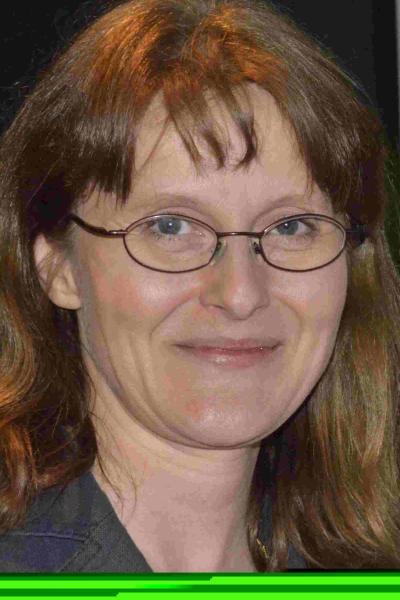